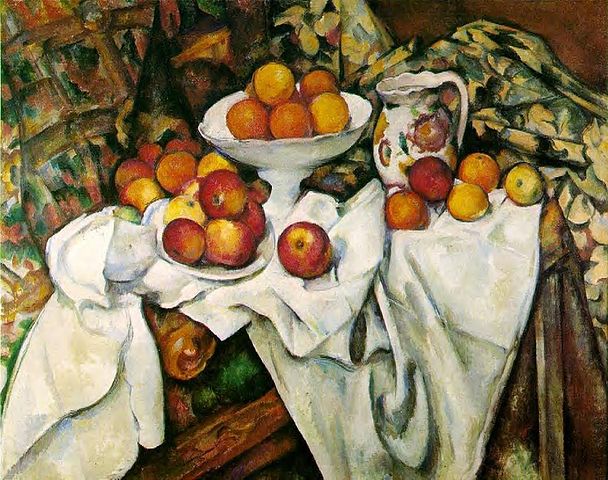 You see this divide everywhere.

Case 1: Political discussion. There was a recent heated discussion in Finland regarding multiculturalism. A member of parliament blurted he wants to fight multiculturalism. The blurt caused a stir. And rightly so as he is known to have connections with neo nazis. In response, many people accused him of racism and raised the theme of dignity and equality. Which, of course, got angry response from yet other people who felt that you can’t say anything about the problems of multiculturalism without being accused of racism. And so on, you know the drill.

On one hand we have people talking about respecting and accepting other people. These guys are the visionists. On the other hand we have people talking about preventing etnic riots in suburbs and carving rules for religious signs in schools. These guys are the executionists. The problem is not that they disagree (most of them probably don’t!). The problem is they think in different levels.

Vision without execution is just daydreaming

Case 2: Product strategy. Every entrepreneur is familiar with the mismatch between company vision and product reality. In your team/board there are always both visionists and executionists. There are people who like to brainstorm, throw ideas, think outside the box and dicuss interesting business development opportunities. And there are the people who want to launch the MVP as soon as possible, who are thinking ways to organize the sales team, who want to focus on feasibility of the plans.

For example at Kadermanager, a visionist told me we need to bridge the gaps between sports teams, clubs and federations: “It’s crucial to have a holistic vision of the recreational sports field.” An executionist told me we must focus on the billing model for our budding mobile app and choose which app store to use for a beta: “You must be mobile-first, and you should generate revenue from day 1.”

Don’t forget to bring your popcorns if you put these two in the same room and let the dispute begin.

Action without vision is a nightmare

How about Case 3: Raising children? Visionist parent discusses healthy lifestyle, fair-play values and varied physical exercise. Executionist parent knows their child loves basketball, looks for relevant info and goes on choosing between Tue or Thu evening for the childrens’ basketball school for the autumn, provided by the local sports club at the near-by field that has a safe access from the house.

Both visionists and executionists are needed. The curious thing is that if you’re good in formulating the questions, you’ll find that both kinds of people agree for the most of the time. In the end it’s only emphasis that differs, not overall values or guidelines. But thinking in different levels is bound to create misunderstanding.